The mission of Project Music is to design, fabricate and play conventional and experimental music instruments. We work to provide musical resources to students on campus in order to form groups that play and practice the instruments we make. We also showcase these instruments local concerts and at national competitions.

The organization was founded in 2013 by Adrian Bazbaz under the name Experimental Musical Instruments with the goal of creating new and unique musical instruments. The group has since expanded to create bands for students to express their creativity.

We are proudly supported by the Deparment of Physics and Department of Electrical and Computer Engineering at the University of Michigan. 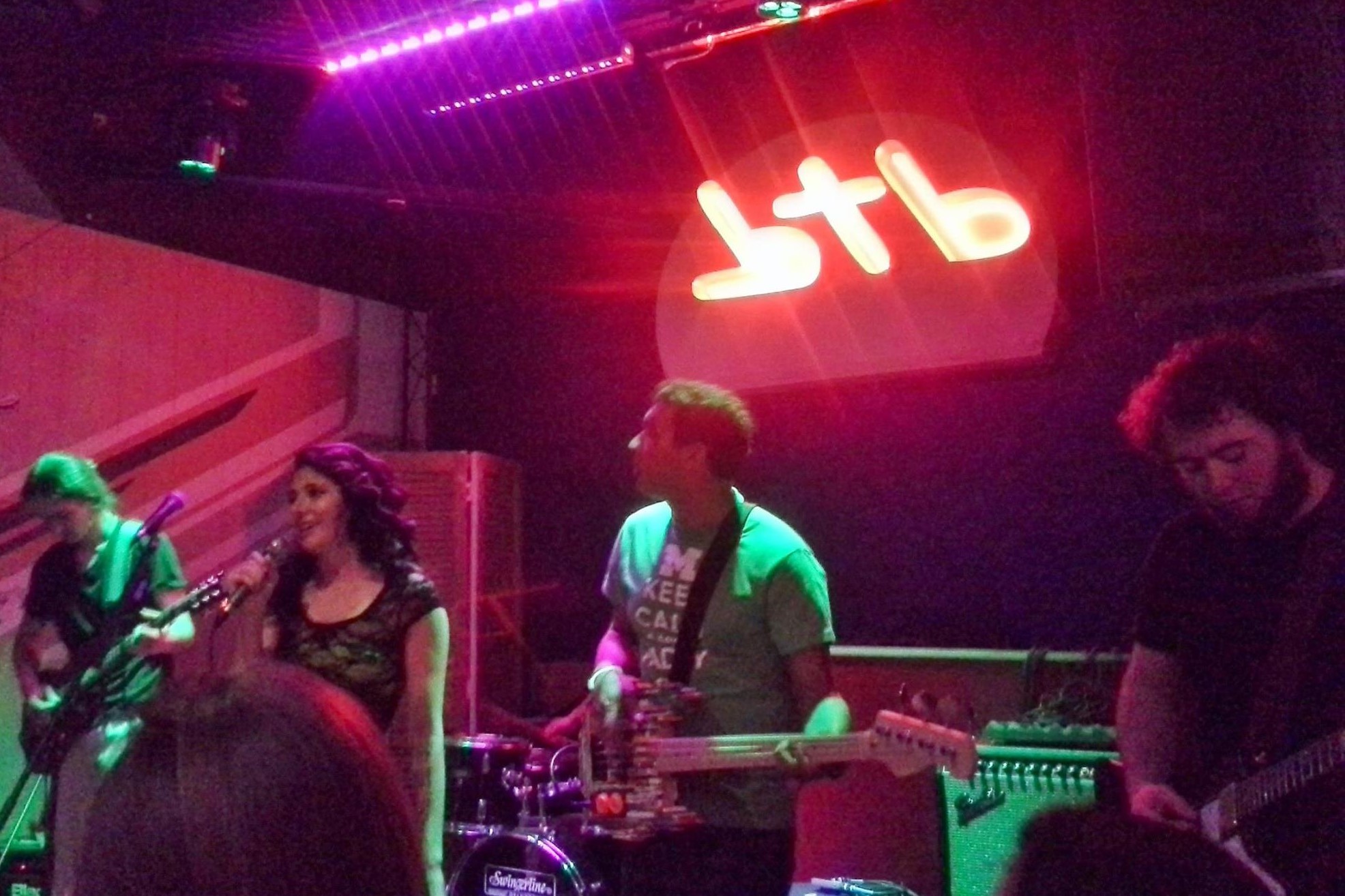 Project Music accepts members from all majors and backgrounds. Although our group is separated into two groups, the build team and separate music groups, members can be a part of both groups. We also try to integrate the groups as much as possible through social events and by having out music groups play the experimental instruments designed and built by the build team. We are accepting new members now. Email our exec board at ProjectMusicExecs16-17@umich.edu if you would like to join or have any questions! 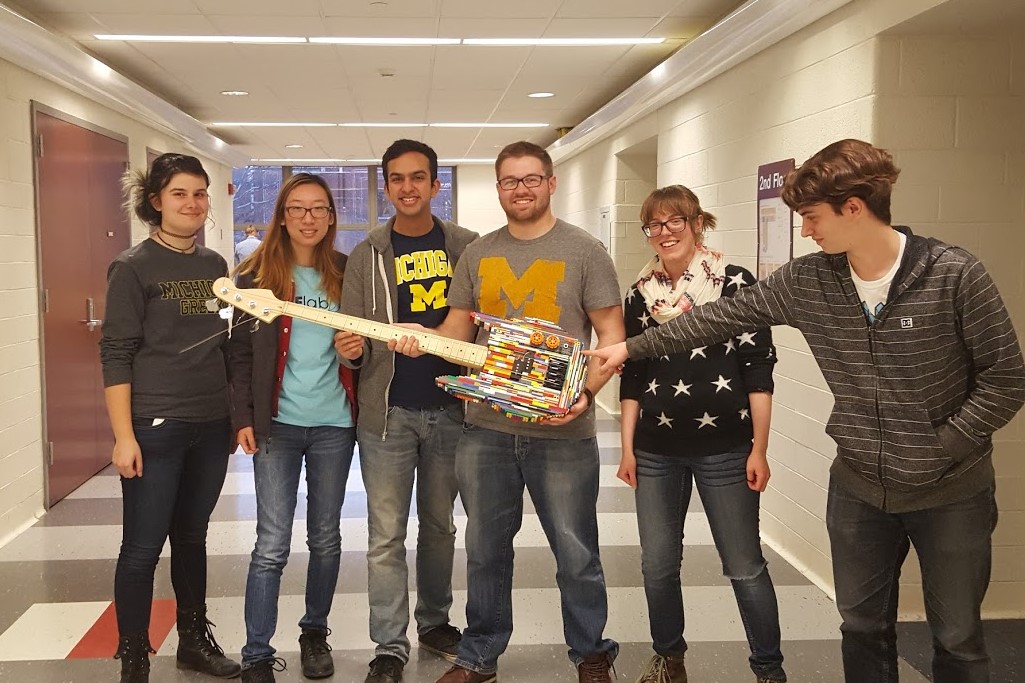 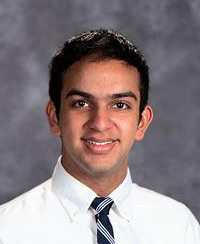 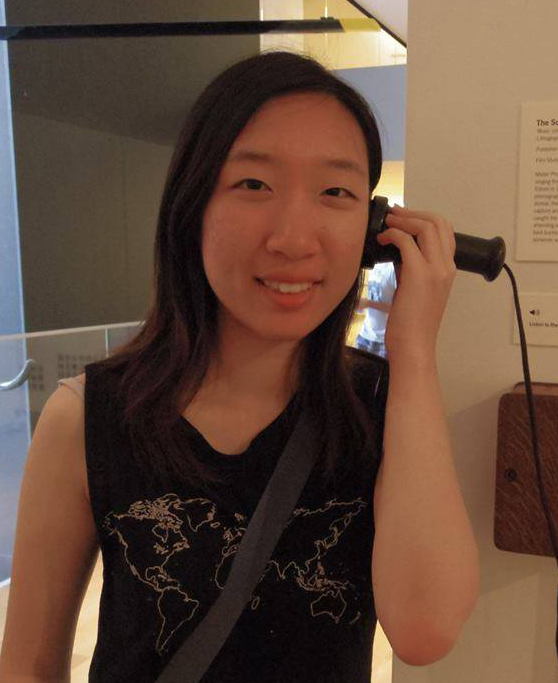 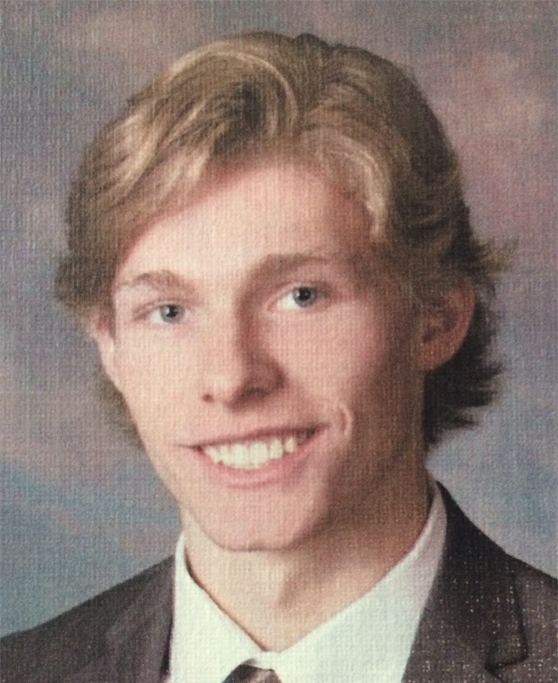 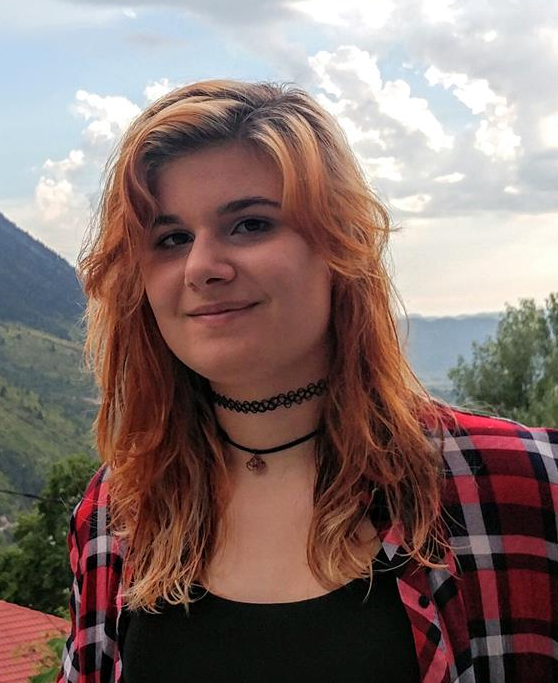